Wardsend was opened in the early 1850s, when a nearby churchyard became full. The name Wardsend is a corruption of “Worldsend”, which is reputed to be the site of the second coming of Christ, and is listed in a land agreement in 1161.

The first burial was in 1857 and was of Mary Ann Marsden aged 2 years. By tradition the first body was always given the title of “Guardian of the Cemetery”. By 1900 the number of burials totalled 20,000 and the site was extended. 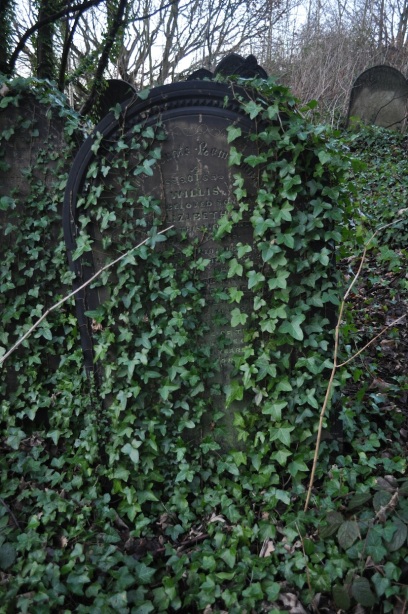 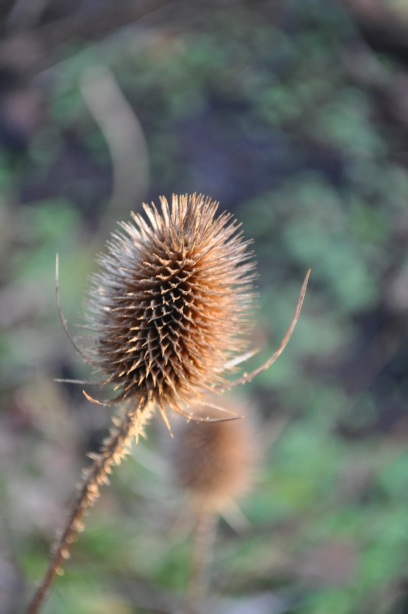 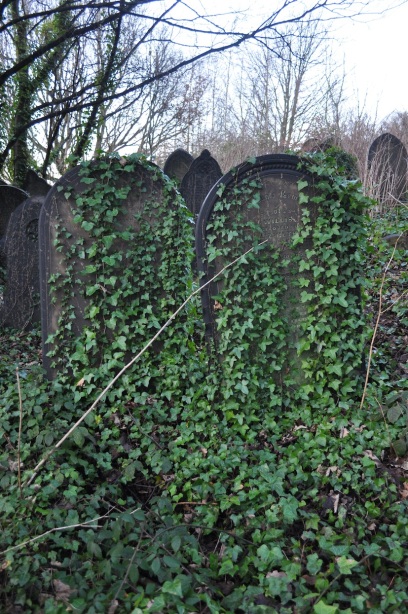 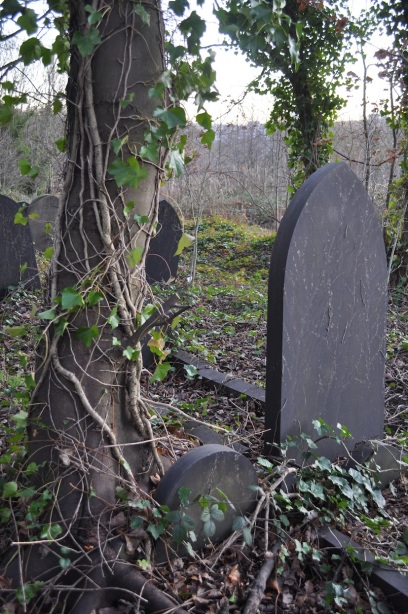 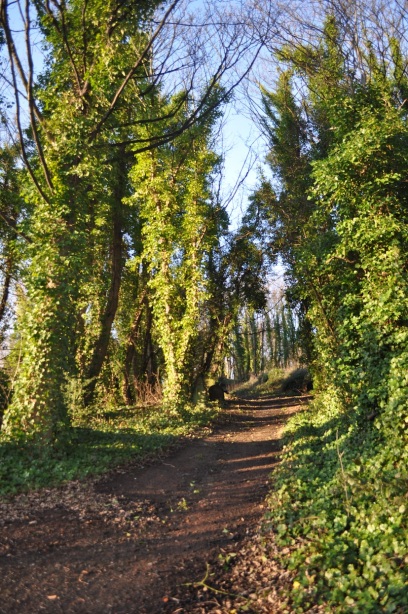