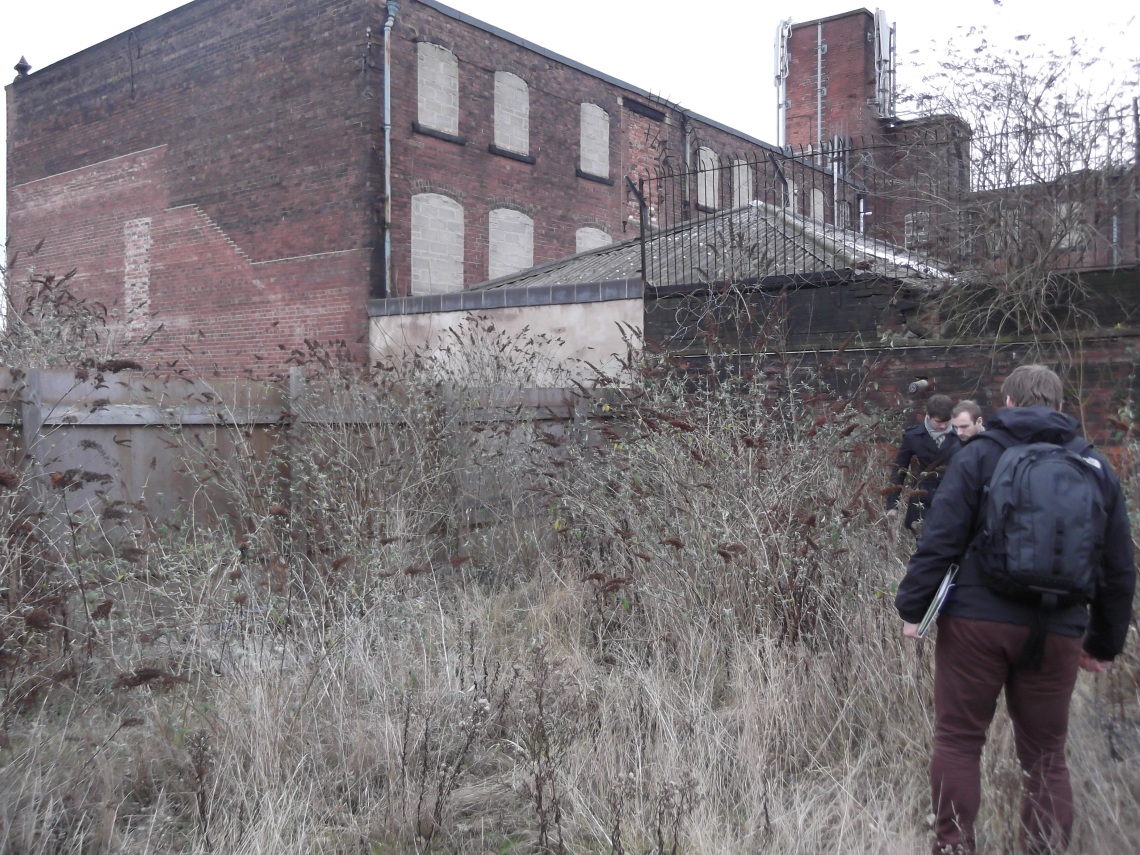 I’ve been increasingly exploring the stabilities of place. In recent years writers on place have tended to emphasise place’s flux: the way in which it is a momentary, fragile assemblage of the varied intentions, actions and desires of those who happen to be present in (or otherwise having influence over) any seemingly coherent action-space. I get this kick against formalism, but I think that it tends to present place as too fluid. My recent projects have been examining various ways by which places become stabilised (and replicated). My recent article (details here) on the role of law in shaping the form and proliferation of the ‘classic’ cotton mill published in Geoforum earlier this year is an early outing on this. And now – after three years of gestation, my article co-written with Amanda Crawley Jackson of the University of Sheffield has been published in Social and Cultural Geography…